Athlete Analyzer is using cookies to improve user experience. By continuing to use this website, you consent to our use of these cookies. Read more
I understand 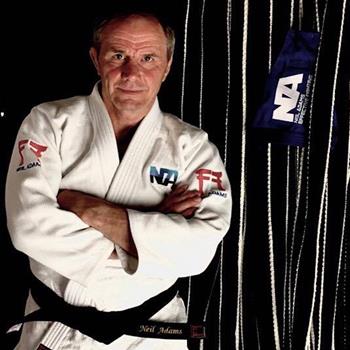 Neil's on a Mission: A Quest for YOUR Technical Excellence

Neil Adams Effective Fighting Ltd. is dedicated to the quality development of the Olympic sport of Judo at all levels. Our mission is to promote the technical development of judo & martial arts and create environments that aid in the forums of good sportsmanship, realising goals, and overall health and fitness for individuals and families.

Neil Adams MBE, is known mostly for his Olympic & World Championship results, we have been asked on several occasions to address the needs of the developing judoka and the coaching system that supports them.

Judo 9th Dan and Olympic coach, Neil is known for his glittering medal tally of 5 European Titles,  2 Olympic Silver medals and his World Championship Gold. He is world-renowned for his technical excellence and as The Voice of Judo for his international commentary on the Judo World Circuit. He has recently been recognised as an IJF Referee Supervisor and an official IJF Technical Expert.

Make Neil a part of your Judo Journey

Neil is committed to giving back to the sport and to deliver a solid foundation to an ever-evolving technical sport. His knack of quick, reflective assessment of techniques and learning abilities is key to the program we provide. His analysis and ability to read the situations as they currently unfold, not only make him the top commentator for the sport but also a cutting-edge analyst and coach educator.

We help you find The Power To Be More! 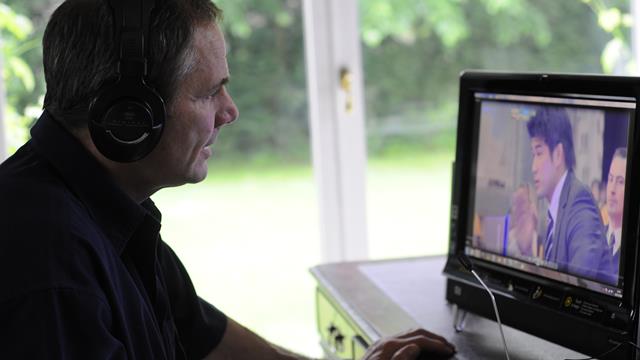 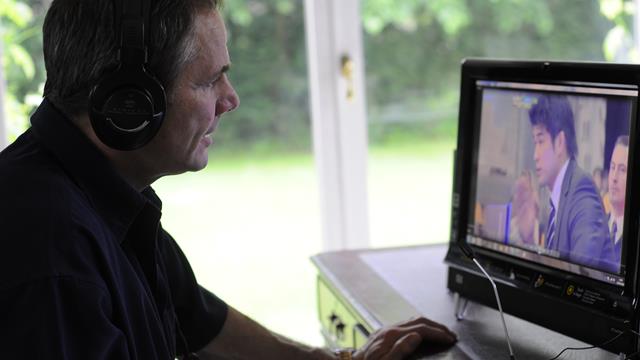 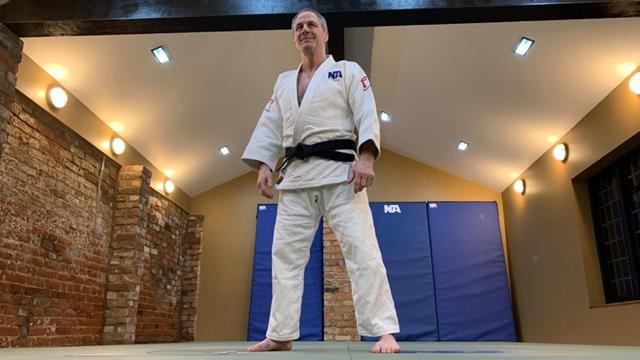